We wanted to see something new on the Day 2 of our elective at Mnazi Moja Hospital in Dar Es Salaam, Tanzania. At first we went to the lady who was in charge of placing us the previous day. We thought she could help us find another ward, but she was nowhere to be found. 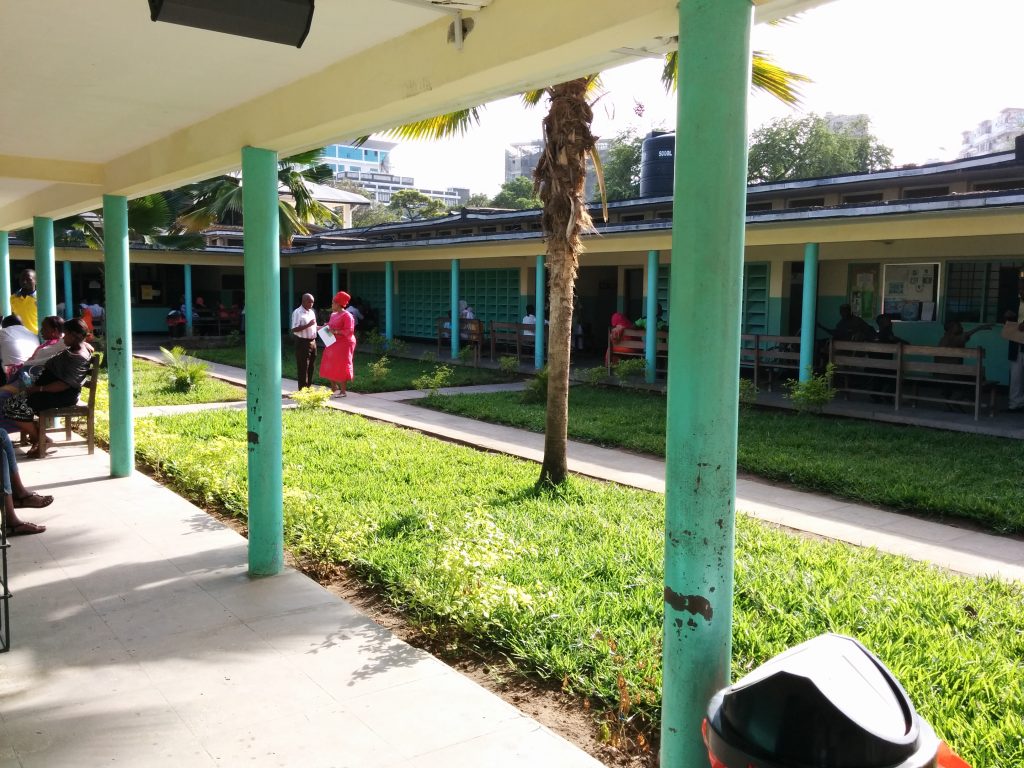 We decided we wanted to see labor and deliveries so asked the front desk for the maternity ward. We were soon led up a long ramp to the second floor of the hospital where we met the medical officer of the hospital who, it turns out, spoke Mandarin Chinese as he’d studied at Peking University for 3 years.

The medical officer said we were welcome to observe surgeries in the hospital’s sole operating theater, where they were preparing to do several C-sections that day. As there were no imminent vaginal deliveries (which we could have loved to take part in), we eagerly donned some scrubs and planted ourselves as close to the operating table as they’d allow. 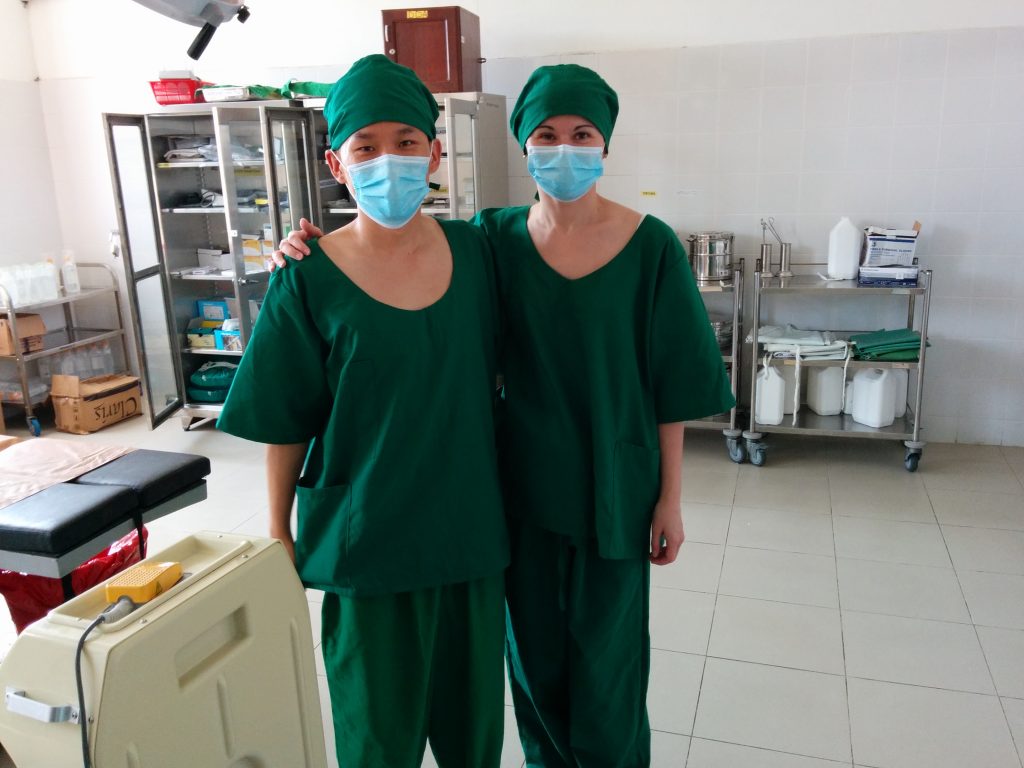 Lidia and Bing in the Mnazi Moja Hospital Operating Theater

If you’ve never seen a child born in person, it’s rarely what it looks like on TV. For one, the doctor never had to spank any of the babies to make them cry – invariably, the baby cried on its own within a split second of being pulled from its lacerated womb. You know when the uterus has been cut open when a burst of amniotic fluid pours over the surgeon’s feet feet and splashes onto the bare floor.

C-sections also happen a lot more quickly than I expected. Uncomplicated cases take a mere half hour. But I never realized that C-sections are done with only regional anesthetic, meaning the woman is awake for the procedure which is hidden from her by a surgical drape. I wonder what it felt like when their bodies were shaken back and forth as the surgeons tore at the fascia in their abdomens.

I’m not particularly fond of children but seeing a tiny, living baby pulled out of a woman’s abdomen was a miracle in my eyes. I couldn’t help but applaud the surgeons when it happened, who themselves seemed nonplussed by the situation.

The surgeon explained that in Tanzania a woman is allowed to have up to four babies by C-section before she’s forced to have a tubal ligation – presumably to avoid complications.

I was surprised to see how much foreign help went into building and furnishing the Mnazi Moja Hospital. The UK provided a grant to construct the hospital, while South Korea provided a lot of the equipment in the operating room. 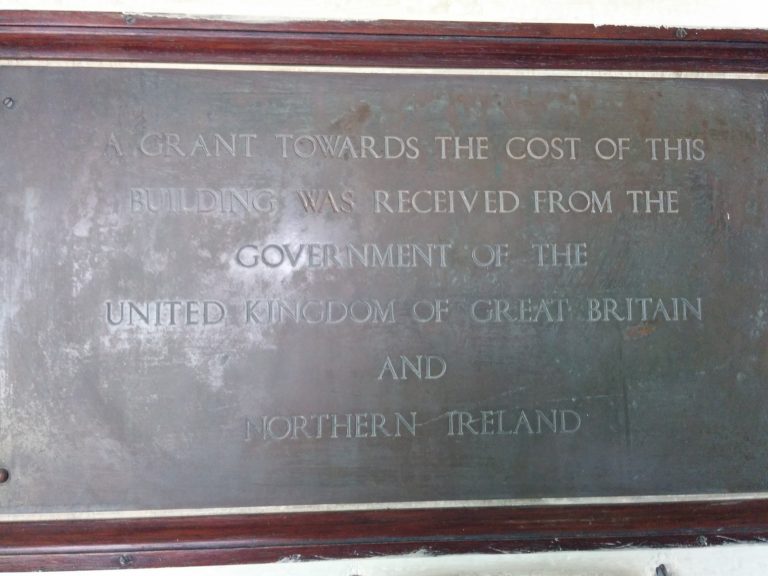 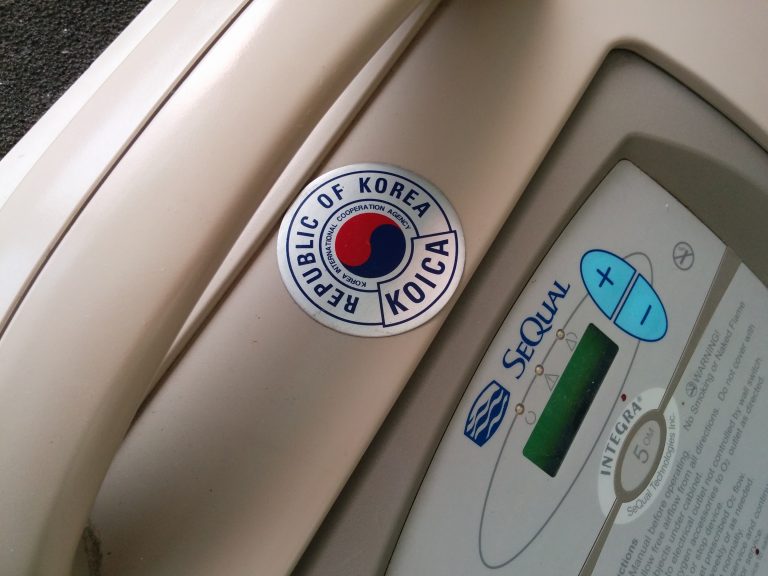 The last surgery we watched was an emergency ovarian cyst removal. Apparently it came on quite suddenly, as it was a hemorrhagic cyst, and the woman was in an incredible amount of pain when she was admitted. It didn’t take long for the surgeons to find it, clamp it off and resect it.

Sitting on the surgical trolley, it looked like a specimen out of a textbook. In my hands, it seemed about a 1.5-2 pounds, and felt like a fragile water balloon. I set it down as the surgeons gave me a nervous glance. 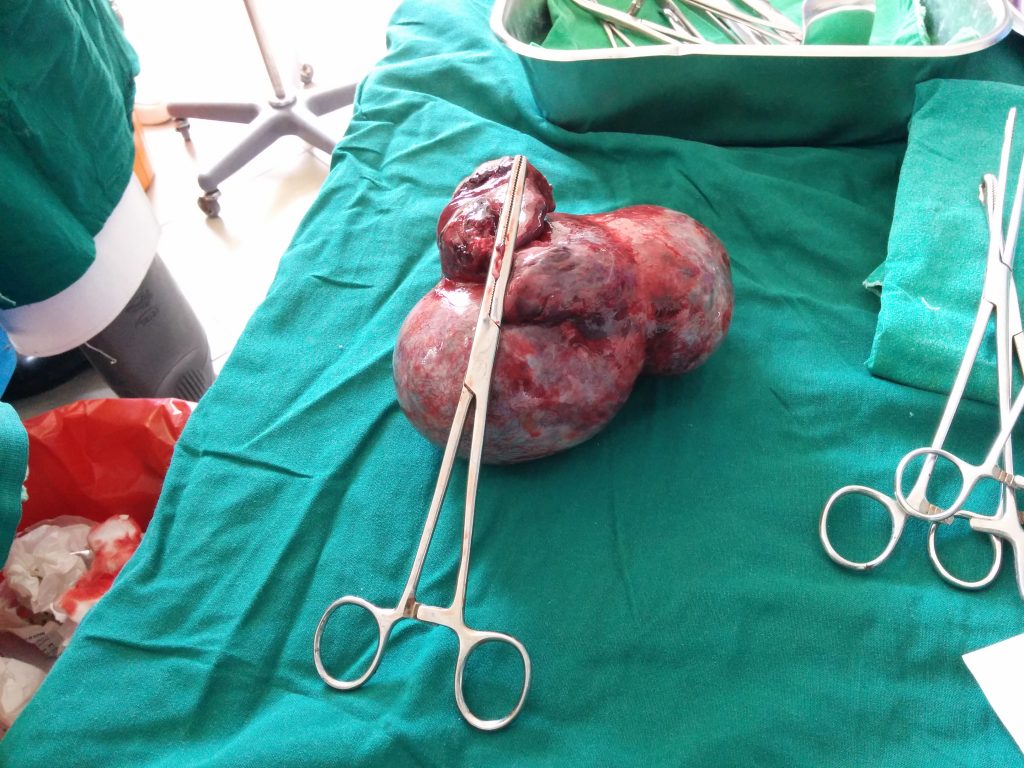