Today I witnessed something that borders on amazing – an HIV treatment and prevention program at work in Tanzania. HIV programs have a special place in my heart – I volunteered as an HIV test counselor for the San Francisco AIDS Foundation for two years before medical school, albeit with a very different demographic than in Tanzania. 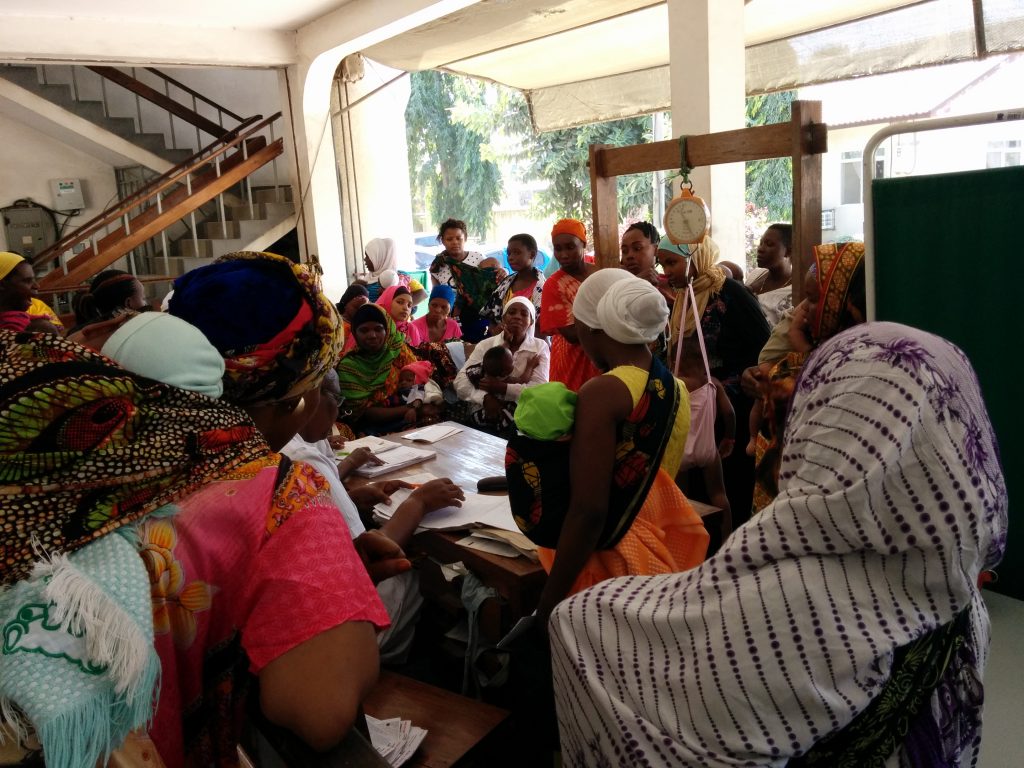 We were posted at the Buguruni Child and Maternal Health Center on the outskirts of Dar Es Salaam for the day. After introducing ourselves to the clinic’s administrators, we were given a tour by the medical officer, who showed us the HIV and tuberculosis (TB) testing centers. 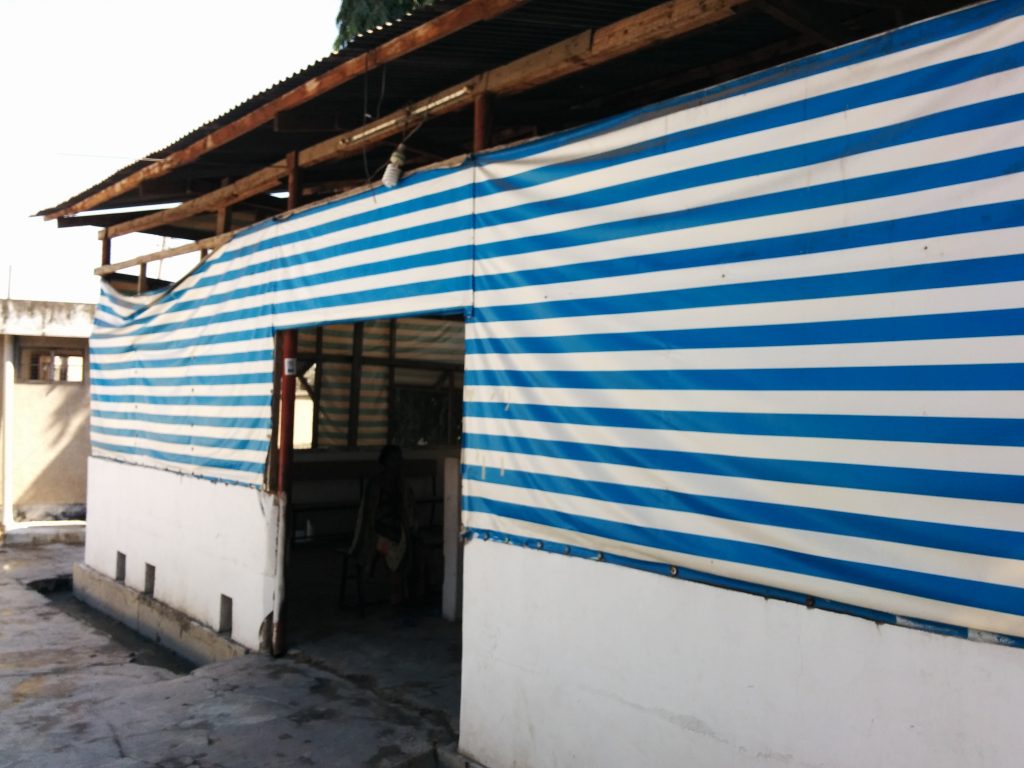 Although the clinic does a lot more than just screen mothers and babies for HIV and TB, they routinely test and treat for these as they’re two leading causes of death. The clinic also teaches new mothers how to care for their babies, including proper breastfeeding techniques.

Diagnosis of TB in children at the health center is mainly done on the basis of symptoms and history – scoring 7 or more on the diagnosis chart is enough to send a child for treatment, which is free of charge. 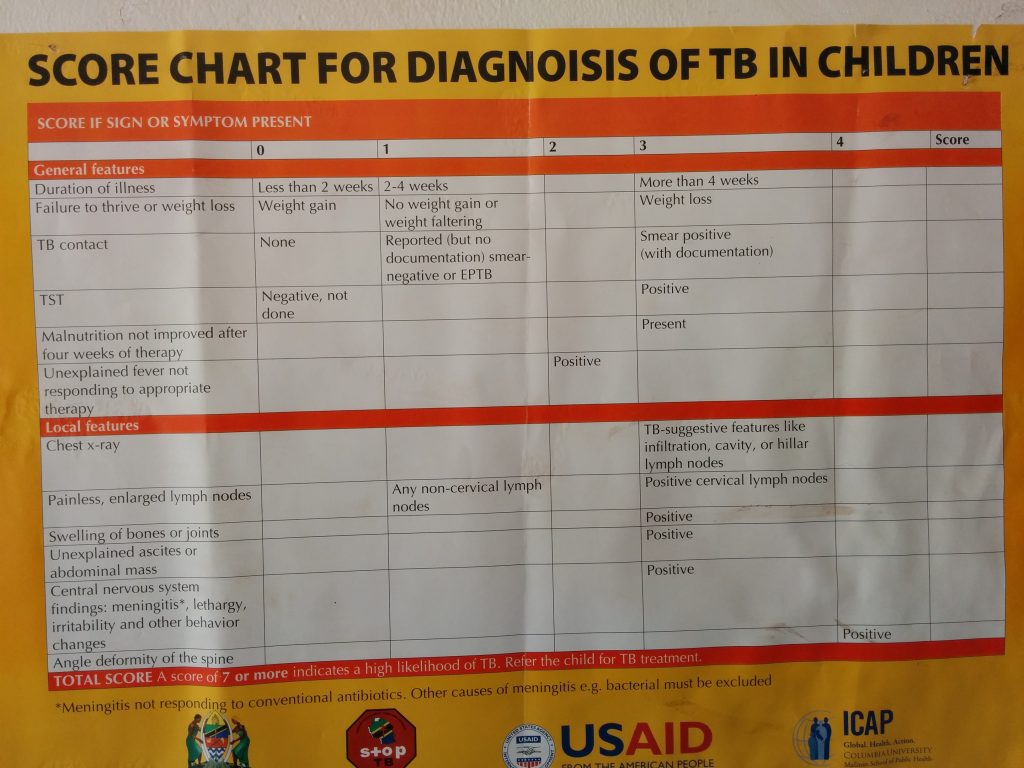 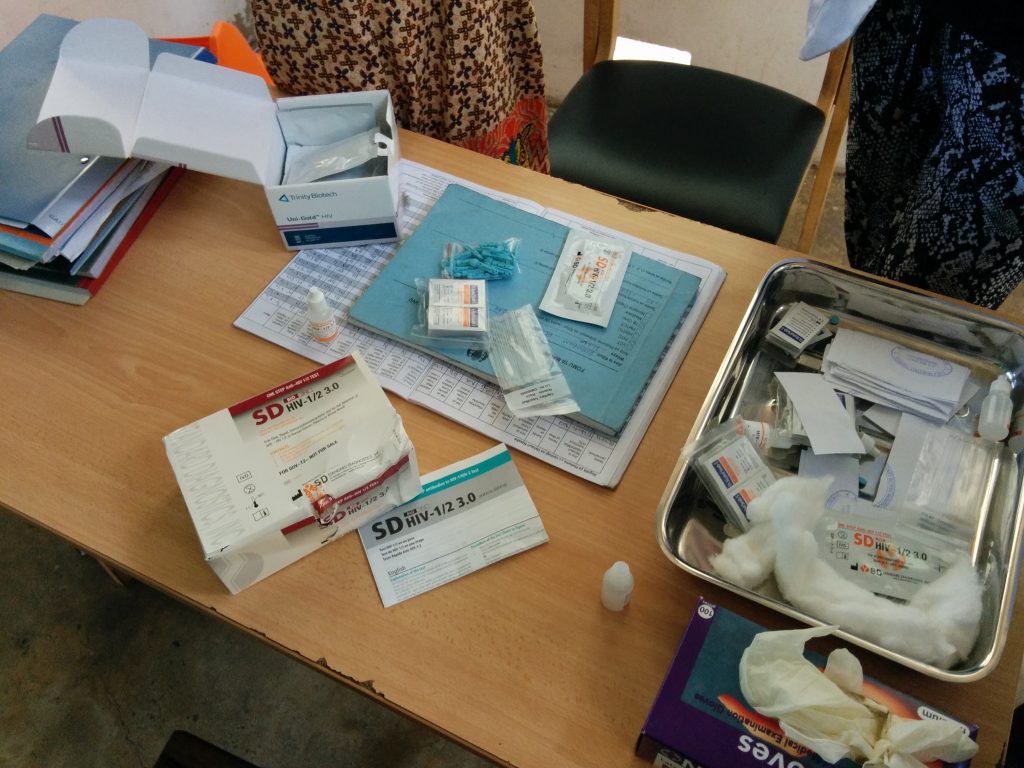 The health center uses the Bio-Line and Uni-Gold rapid HIV tests (one as an initial test, the other to confirm positive tests), recommended by the World Health Organization. They screen all mothers on their first visit, and start treatment with anti-retroviral drugs immediately for anyone who tests positive. By treating HIV-positive mothers early, they can prevent fetal transmission while allowing those mothers to breastfeed normally, as mothers who adhere to their treatments usually have very low viral loads, making transmission less likely.

Aren’t HIV drugs expensive? Indeed, they are in Western countries, but Tanzania apparently provides drugs to infected people for free. 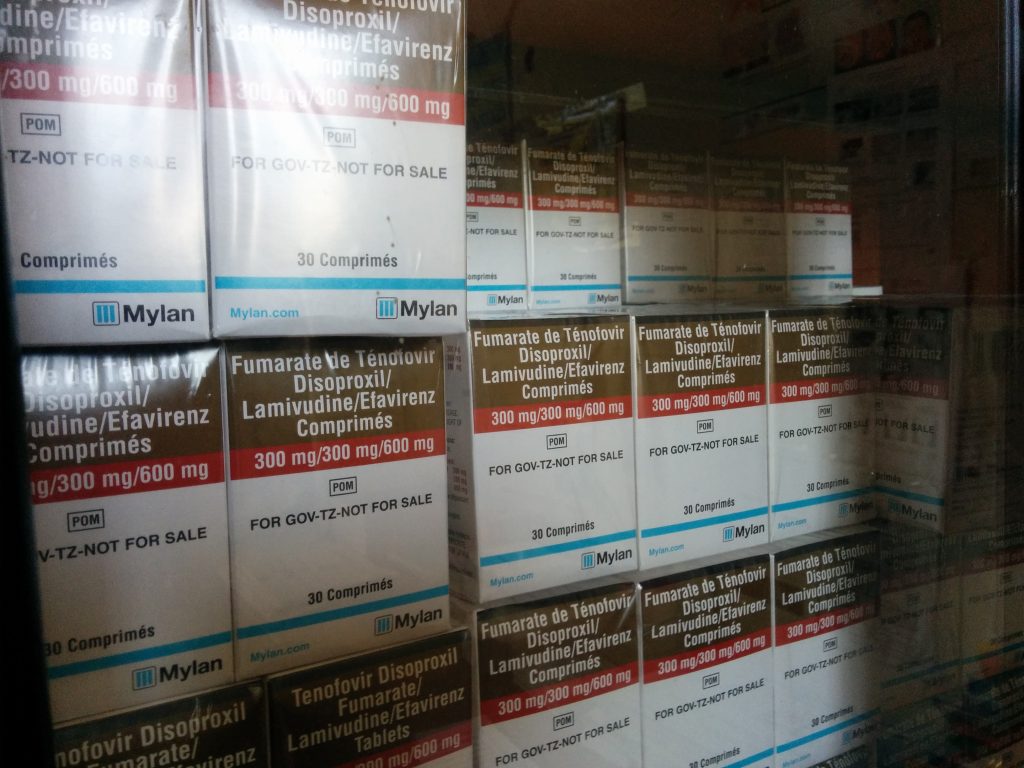 HIV drugs at the Buguruni Child and Maternal Health Center

On closer examination I noticed the drugs at the clinic were made by generic drug manufacturer Mylan with the note “for Gov-TZ” implying they were sold cheaply or provided free of charge to the government of Tanzania. The drugs come in boxes of 30 doses, and patients of the clinic (hopefully) return once a month for a new box.

The medical officer also described how the health center screens newborns of infected mothers using PCR tests, which can produce positive results after infection much faster than the rapid tests. Newborns of infected mothers will get HIV prophylaxis for the first four weeks, as well as clotrimazole to prevent yeast infections and trimethoprim-sulfamethoxazole to prevent Pneumocystis jirovecii pneumonia (PCP). Both of these diseases can affect HIV-infected mothers, especially those who aren’t taking medications regularly, and newborns are especially vulnerable to them with their immature immune systems.

The Buguruni Child and Maternal Health Center also provides HIV testing and treatment services for men, although they’re a minority of the patients.

We hoped to witness a vaginal delivery, as the health center had a delivery room. Only one expectant mother was having contractions at the time, and she was only about 6 cm dilated.

Overall I was extremely impressed with the HIV program at the health center. The medical officer seemed incredibly competent and on top of the ball. The clinic is regarded as one of the best in Tanzania for child and maternal health, and it’s clear why that is. It’s not often you see so many services provided so efficiently and seamlessly under one roof, even back in the US or Canada. It’s just as important that services are convenient and accessible, as it is for them to be low-cost or free.

This is also one clinic where Western aid is clearly making a big difference, both in training health care workers and providing resources like equipment and medicines. The United States government contributed about $1 billion for HIV/AIDS prevention in Tanzania from 2009-2011. The money appears to be put to good use. It’s a shame the world isn’t more aware of the amazing work that Western governments and charities are doing in this part of Africa. 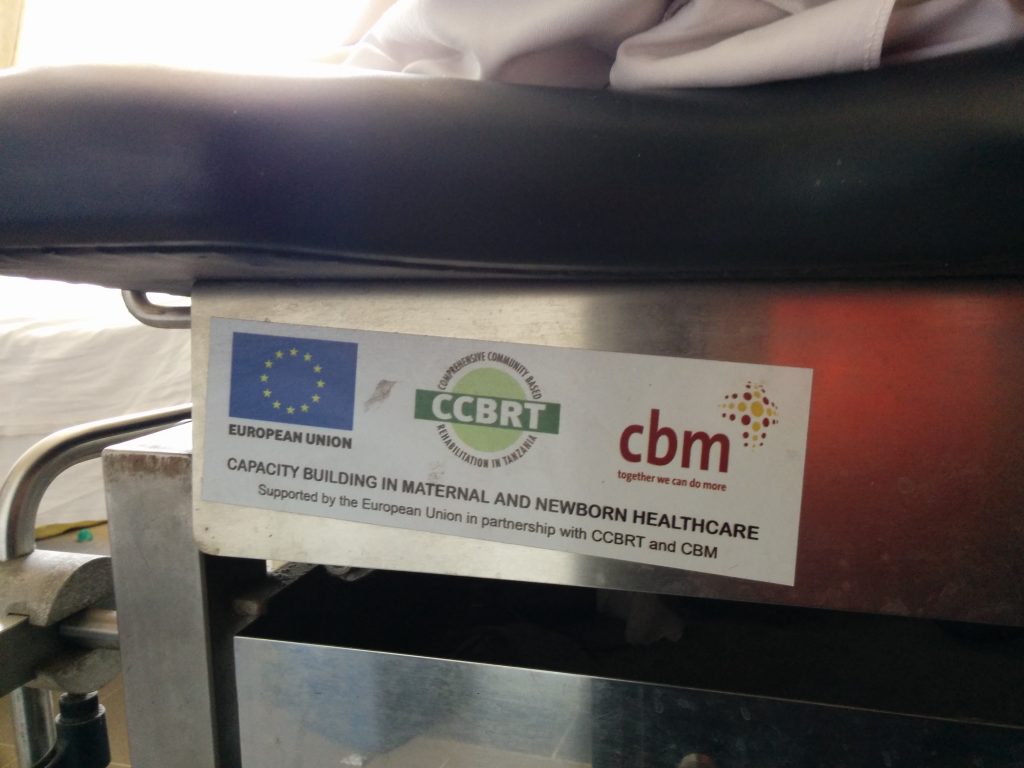 At the end of the day, we weren’t able to get an Uber (which started up in Dar Es Salaam in mid-June 2016) back to our motel, as we were too far from the central city. Someone at the hospital, we weren’t sure whether he was an employee or just a driver who hung out there, offered to drive us home for 25,000 TZS (about US$12), which is much more than Uber would have charged, but we had no choice.

We were almost back at the motel when our driver did an illegal turn at a major junction staffed by police. We were pulled over by the policewoman who seemed to take an interest in all the foreign-looking faces in the car. After waiting for over 20 minutes in the baking heat, we were told our driver was fined 30,000 TZS on the spot for his maneuver. Feeling sorry for him, and a bit guilty that he was fined while driving us, I threw in an extra 10,000 TZS, for a total of 35,000 TZS, to make sure he at least wouldn’t be out of pocket for the day. It wasn’t my fault he made that illegal turn, but 30,000 TZS isn’t an insignificant amount for him. It’s not like most drivers in Tanzania follow the law anyways.