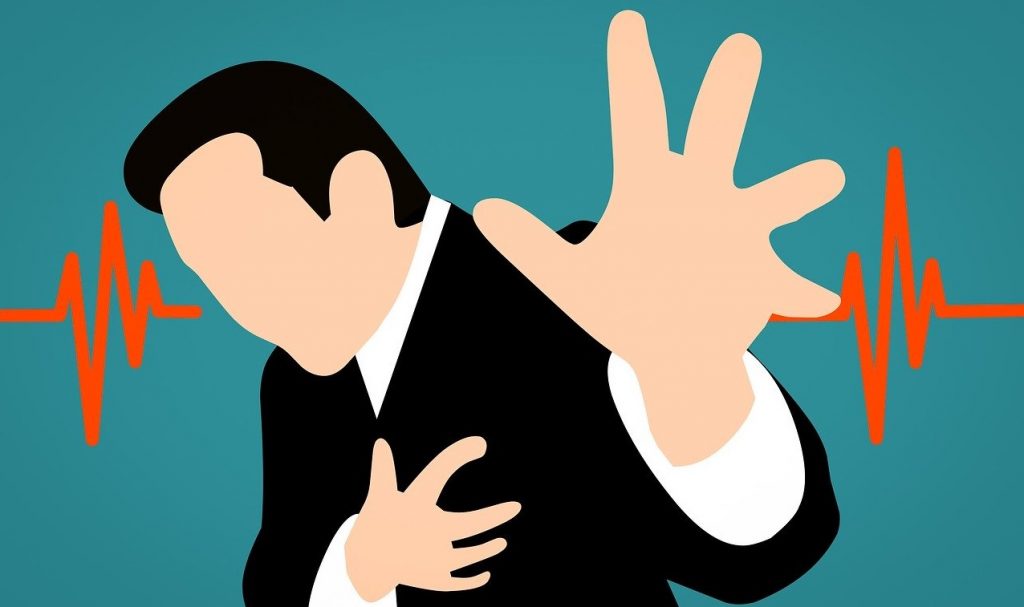 What would normally be a busy emergency department bursting at the seams with dozens in the waiting room has turned into a deserted post-apocalyptic shell of itself. In the past, you’d hear machines beeping, people moaning either out of pain or psychosis and hospital staff tempers flaring out of frustration. Now that’s given way to doctors and nurses kicking their feet up at their desks looking for someone to buy online or reading one of the thousands of doomsday emails fired off by hospital management on an almost hourly basis.

It’s gotten to the point where shifts for doctors are being canceled, residents and interns told not to come in so as to minimize the possibility of transmission between staff. Besides, there isn’t much work anyways.

The Economist reports that emergency department visits in the UK dropped by 50% in March 2020 at NHS hospitals, and has probably declined even further into April. Admissions for retinal detachments, which cause blindness, have decreased 70%.

As doctors we often complain that many emergency visits are unnecessary, which is certainly true, but this is just eerie. We know that people are still having heart attacks, strokes and detached retinas. Old people are still falling down the stairs, not to mention that people are still getting cancer. Yet everything besides the ICU has ground to a halt. There’s been a concerted effort to empty out the hospital to prepare for an anticipated surge in coronavirus patients. Not that people needed to be kicked out.

People have been actively avoiding the hospital, sometimes at all costs. I had a family of an old gentleman begging for him to be discharged, even though he couldn’t walk and was incontinent of urine. They’d rather deal with that then the thought of potentially losing him to coronavirus. It became all the more pressing an internal hospital email about a coronavirus case got leaked to the local news, sparking an all out panic among families of patients. In the old days we had people happy to warehouse their family members in the hospital while they awaited a long term care bed with little regard to the fact that this was exactly why our hospitals were bursting at the seams. Something like 25% of the beds at any time were taken up by people who didn’t need to be in hospital but had nowhere else to go, or whose care needs were more than their families were able or willing to handle. This phenomenon was called “bed blocking.” We’ve probably reduced this practice by half or more – in part because families figure they either take their relative home alive or end up mourning them as the audience of a Zoom funeral.

Everything but the most urgent surgeries have been canceled. Women aren’t getting mammograms or pap smears. Thousands of people have had colonoscopies (which diagnose colon cancer) canceled. One day we’re going to have a massive rise in cases of cancer, and that in itself will probably overwhelm the healthcare system.

For the time being, we have a lot of underemployed doctors who do important but non-urgent procedures and screening tests. But that won’t be the case forever. As much as doctors as a whole may be hailed as heroes, it’s not opthalmologists, gastroenterologists or even family doctors who are most prominent on the front lines… at least not yet. A lot of doctors are sidelined, waiting for a role to play in what we’re told is going to be a rush of epic proportions. They’ve desperately recruited retired healthcare workers in parts of the world, but not everywhere, and it’s not clear what role dermatologists or pathologists are going to play in ICUs anyways.

Meanwhile, I fear we’re putting off a lot of important things that will soon come back to bite us hard. Surely, we have to do our best to mitigate the coronavirus, whatever that means – in practice we’ve pushed everything else to the back burner, but it’s not as if the chronic diseases are all going away. Society is aging and months of staying indoors will make a lot of health problems worse as people don’t exercise and mental health problems fester.

We have to start looking ahead to how this is going to end, and realize there is going to be a ton of cleaning up to do when we’re deluged with previously undiagnosed cancers, heart attacks and strokes that have debilitated people. Diabetics aren’t being followed to make sure they don’t go blind or lose sensation in their feet. This could be bad.