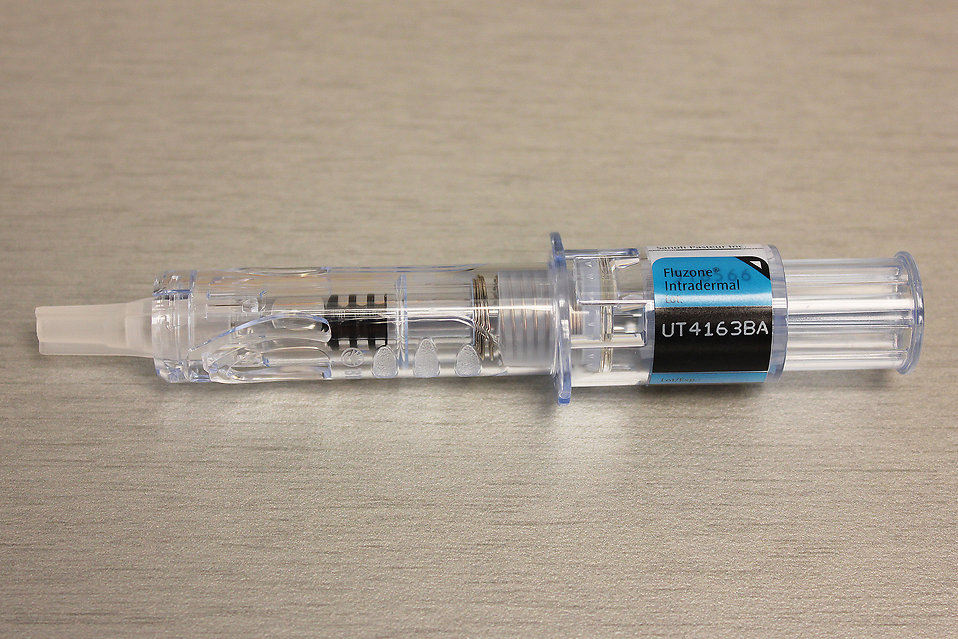 If anything good is to come out of the coronavirus outbreak of 2020, I hope that it includes greater investments on preventative health, both from society and individuals.

One of my biggest frustrations working in primary care is the persistently low uptake of flu shots. Despite flu shots being free and widely available in pharmacies and doctors offices across Canada, we still can’t persuade more than 42% of people nationwide to get it in any given year. In my home province of Alberta, about 32% of people were vaccinated for the flu in the 2019-2020 season.

These abysmally low rates, despite the efforts of public health departments nationwide, are a symptom of underlying attitudes towards the flu – most people don’t think it will affect them or that the flu isn’t very serious. Take a look at the most commonly cited reasons for not getting the flu shot, as surveyed by the Public Health Agency of Canada:

I struggle to persuade my own patients to get the flu shot, and for that matter, even my own parents. Our clinic’s electronic medical record prompts us to discuss the flu shot with every patient during flu season, and even then we have a shocking number of refusals. I’ve had middle-aged people bringing their elderly parents into the clinic, worried about their decline in health, function and mobility, yet in the same breath outright refused to get vaccinated. These same people would fight tooth and nail to make sure their parents were resuscitated and kept alive if they were hospitalized, at all costs, while refusing to take a simple preventative health measure that has proven its effectiveness a million times over. This most recent year (2019-2020), the vaccine was 58% effective, meaning that people who got the flu shot in Canada were 58% less likely to get the flu.

Everyone these days is up in arms about practicing “social distancing” to try and prevent the spread of coronavirus (we’re even willing to ruin our economy in the short term over it), there doesn’t seem to be the same indignation regarding those who refuse the flu vaccine – while you may be young and healthy and getting the flu would be an uncomfortable inconvenience, you might pass it on to someone who could die from it. Like other viruses spread by droplet contact (including the coronavirus), you’re at risk for getting the flu every time you touch a shopping cart, door knob or dumbbell that someone else has touched.

Across Canada, the flu contributes to about 12,000 hospitalizations and about 3,500 deaths in any given year (we do generally test people in hospitals suspected of having the flu). I say contributed because the majority of flu deaths are in very old and/or sick people, and many of them would have died in the near future regardless, but the flu certainly accelerated things.

That means roughly 1/1000 people or about 0.1% of people who get the flu die from it – which makes it about 1/10th to 1/30th as lethal as the novel coronavirus, Covid-19 (mortality is estimated at 1-3%). And yet, the flu doesn’t get even 1/30th as much attention as the coronavirus. Perhaps it’s because we have outbreaks of the flu every year, and there aren’t enough deaths that most people have felt the burden personally.

Aside from direct deaths attributable to the flu, there’s also the six-fold increased risk of a heart attack in the week after contracting the flu, and the 40% increased risk of a stroke for a full year after infection, which no doubt sets a lot of people up for premature death later on.

Let’s put the benefits of the flu shot into perspective. You may know someone who is taking cholesterol medications, commonly known as statins. One such drug is called Lipitor. 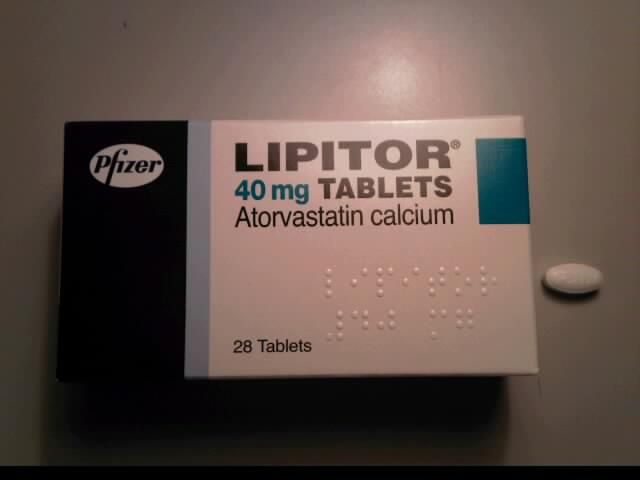 On the other hand, a single dose of the flu shot lowers your risk of a flu by 58%. That means for every two people who get the flu shot, we prevent one case of the flu. I’d say that’s a pretty good value for a vaccine that costs about $10.